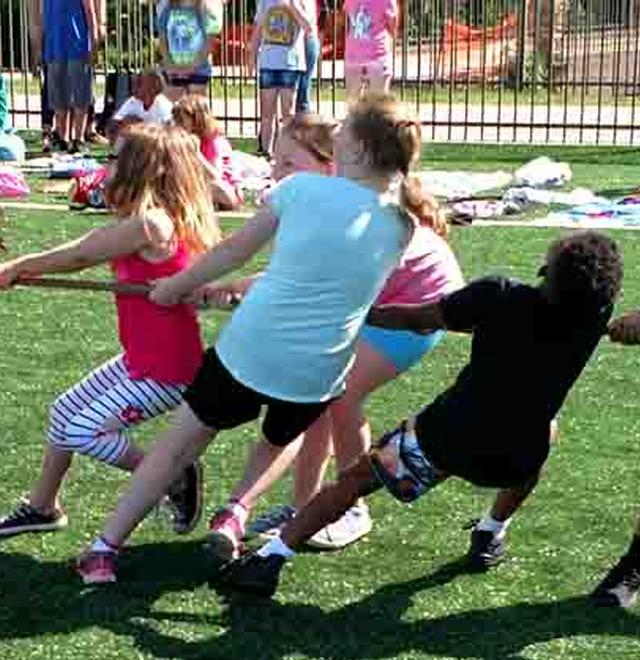 The Southern Virginia Recreation Facilities Authority, established under the Code of Virginia and empowered by the City of Martinsville and Henry County, is responsible for creating partnerships and strategies to develop, promote and manage an exceptional sports and entertainment facility to its maximum potential possible known as the Smith River Sports Complex (SRSC). This complex fulfills the community need for diverse sports opportunities and enhances the visibility and image of the Martinsville-Henry County area . Through sports tourism we will bring additional revenues to support local businesses and boosts economic growth in the region.

The Southern Virginia Recreation Facilities Authority was created to operate and run the SRSC. The completion of the sports complex was the culmination of several years of discussions and planning in the community to help improve the economic climate of the area. The complex is located on 90+ acres and designed to accommodate various sports camps and clinics, league play, exhibition games, tournaments and special events. Corn Hole, Field hockey, football, flag football, Ultimate Frisbee, lacrosse, soccer, river boat races, 5k's, bike races, and T-Ball are some of the sports the complex has accommodated.

The Authority was developed as part of the agreement with The Harvest Foundation of the Piedmont and the City of Martinsville and Henry County.

Creating a Vision - Controlling a Destiny:

Acting upon ideas informally proposed by local residents and organizations, The Harvest Foundation staff began working in December 2003 to evaluate the development of a facility to serve both local residents and attract regional sports tournaments as an economic generator for the community.Bob Davis, former Director of The Harvest Foundation, volunteered to convene a group of citizens from the community to discuss the best way to proceed. Their decision was to solicit proposals from consulting firms that had successfully helped other localities develop similar sports facilities.

The national management consulting and planning firm of PROS Consulting, LLC was selected to perform an objective feasibility study for developing a sports complex in the Martinsville - Henry County community.

The Southern Virginia Recreation Facilities Authority was established under Virginia Commonwealth laws and empowered by both the City of Martinsville and Henry County to fulfill the desired mission and achieve the community's vision.